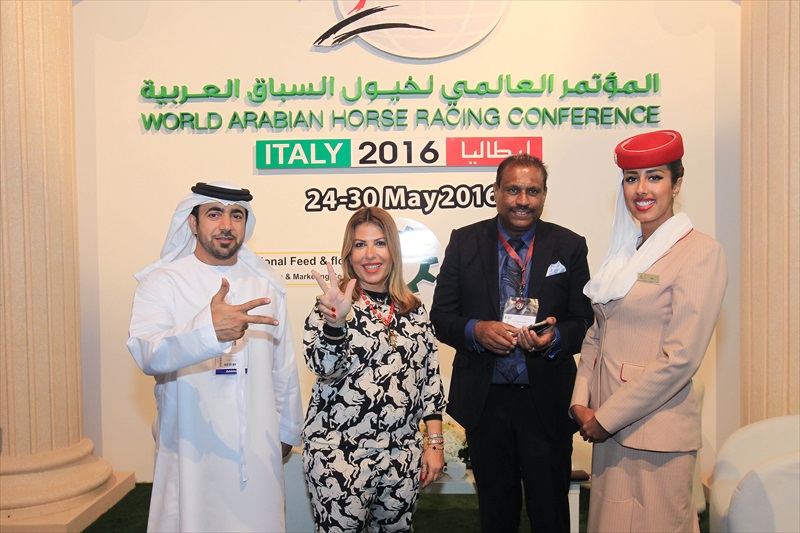 Now in its 23rd year, the 2016 edition of ATM is being held at the Dubai World Trade Centre from April 25 until April 28. 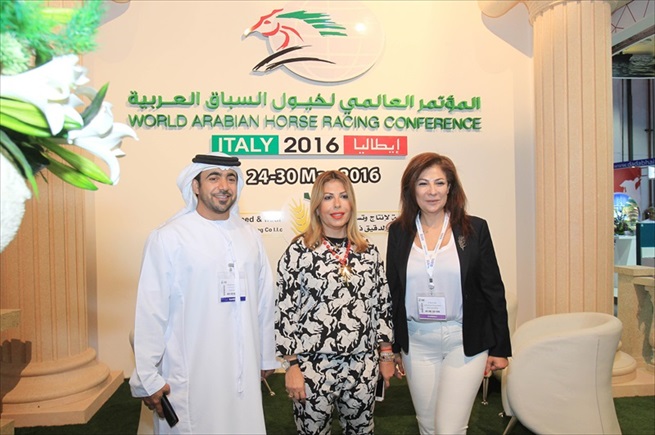 The HH Sheikh Mansoor Festival stand is part of the over 400 main stand holders representing 86 countries, with more than 25,000 visitors expected to attend the Middle East’s longest running and largest trade event. 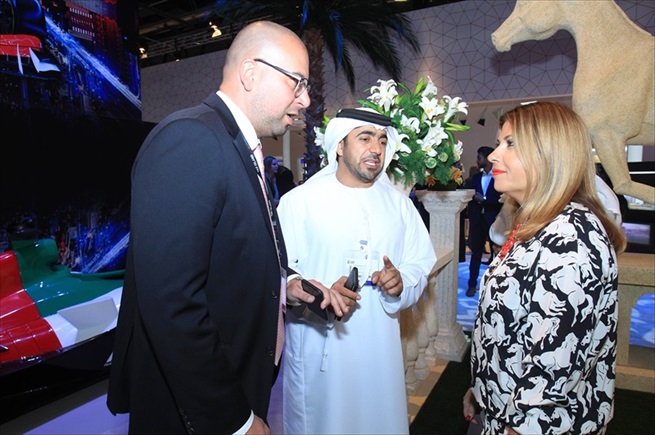 “We have brought out a special booklet for this ATM show and the focus has been on the 2016 World Arabian Horse Racing Conference which will be held in Rome from May 24 to 30, 2016,” she added.

“The Arabian Travel Market (ATM) is one of the biggest in the region and the HH Sheikh Mansoor Festival has benefitted by participating in this show,” Ms Sawaya said. 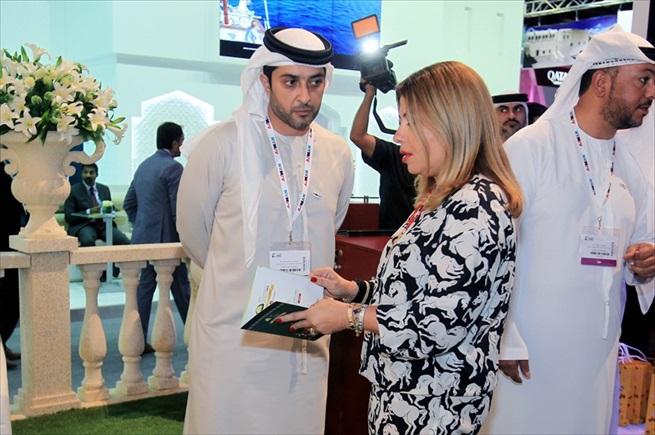 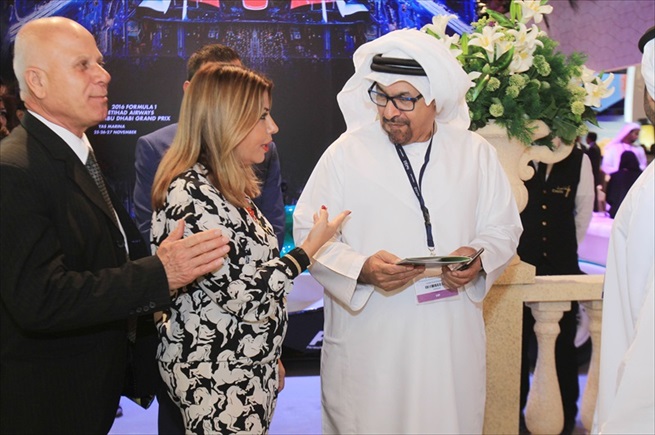