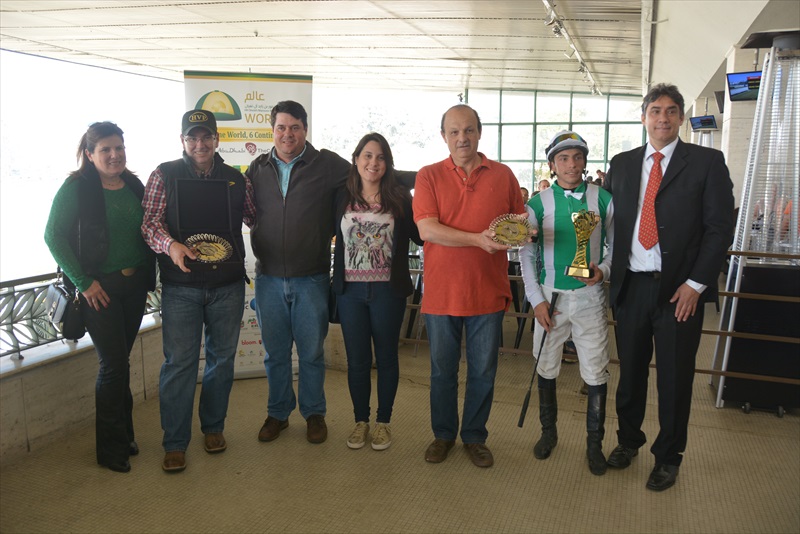 The two races, which carried a prize fund of Euros 15,000 each, was held under instructions from HH Sheikh Mansoor Bin Zayed Al Nahyan, Deputy Prime Minister of the UAE and Minister of Presidential Affairs.

The GP Munjiz – Wathba Stud Farm Cup was a turf contest and run over 1400 metres. It was a great finish after a close contest between the final three. It was Marei RACH that hit the front on the final straight and soon Heron MVP joined in and the two were battling it out stride for stride. Then from the outside came Mahagany HVP under jockey Marcos Ribiero with a breezy run. With less than 100 metres left Mahagany HVP caught and overtook Marei RACH and Heron HVP to win a hotly-contested race.

Mahagony HVP completed the 7-furlong race in 1:35.58 and the winner was saddled by Eduardo Garcia for owner and breeder Agropecuaria Vila dos Pinheiros.

The Festival’s second race was a 1200-metre contest on the dirt tracks and was open to mares. With Euros 15,000 on offer some of the best runners were in the fray and eventually a great effort by jockey Uanderson Silva on the Lucas Quintano-trained Orchestra RACH ended on a winning note.

Once Orchestra hit the front it was only for a brief while that Zinia VE posed a challenge. But Silva on Orchestra Rach hit the right note and won from Zinia VE. 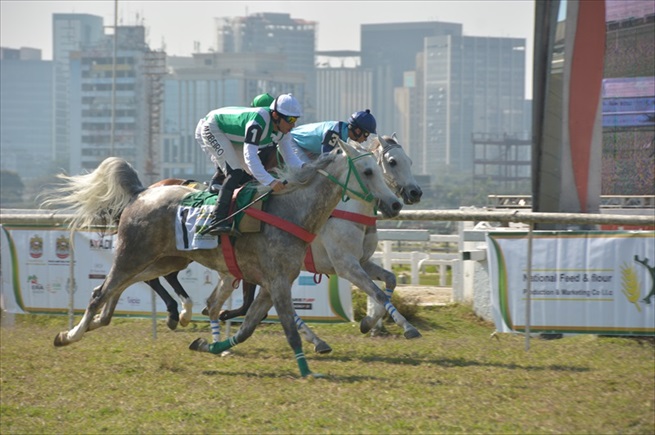 It was the second time that Zinia VE was losing out as the mare had also finished second to Heron HVP when the Festival made its debut in Brazil with the HH Sheikha Fatima Bint Mubarak Apprentice World Championship (IFAHR) race last year. 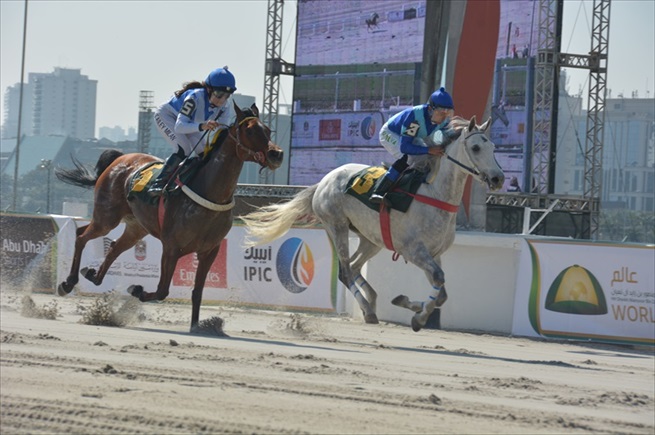 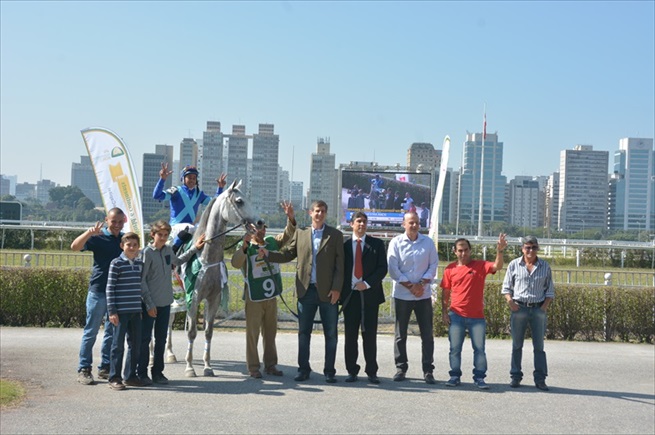