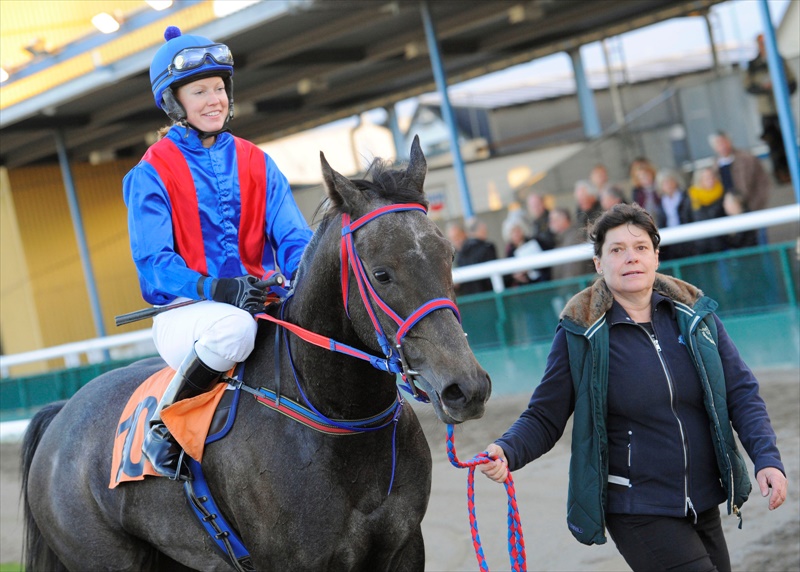 Run over 1200-metre (6 furlong) at Jägersro racecourse in Sweden the Wathba Stud Farm Cup Sprint boasting Group 3 status was for the second year in a row won by local sprint ace Macallan.

The grey son of Dahess and out of the good Swedish mare Queen Anne (Riyal) is bred by Kerstin Kimfors and Ove Henriksson.

Like Macallan his breeders bred, owned and raced Queen Anne and like Macallan she was trained by co-owner Bodil Blomqvist, whose daughter Anna Pilroth is first jockey to the stables.

Anna, herself, is an accomplished jockey riding over fences as well. Last year, she was also riding in the HH Sheikha Fatima Bint Mubarak Ladies World Championship final in Abu Dhabi, having earned her place there through a victory in the Australian qualifier.

Acting equally well on turf and dirt track, Macallan has only lost one race in Scandinavia and that was over a distance too far for a flyer like himself. Thus it was no surprise he was made favourite despite meeting two raiders from Beverley Deutrom’s English stables.

One of these -the American bred Storm Troupour under Jacob Johansen- immediately hit the front, but in the bend Macallan began to challenge him.

Down through the relatively short straight the pair put up a good fight, but though Macallan is not one for overdoing things, his victory was never in real danger and won by a comfortable half length.

Storm Troupour held on to second from the late finishing Bisht (ridden by Shane Karlsson) by a nostril with former Wathba Stud Farm Sprint victor Mad Makz (ridden by Fanny Olsson) in fourth. 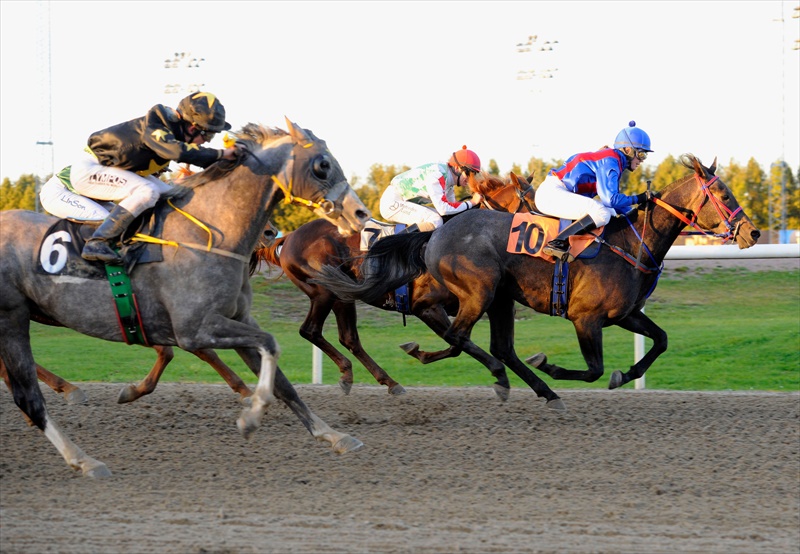