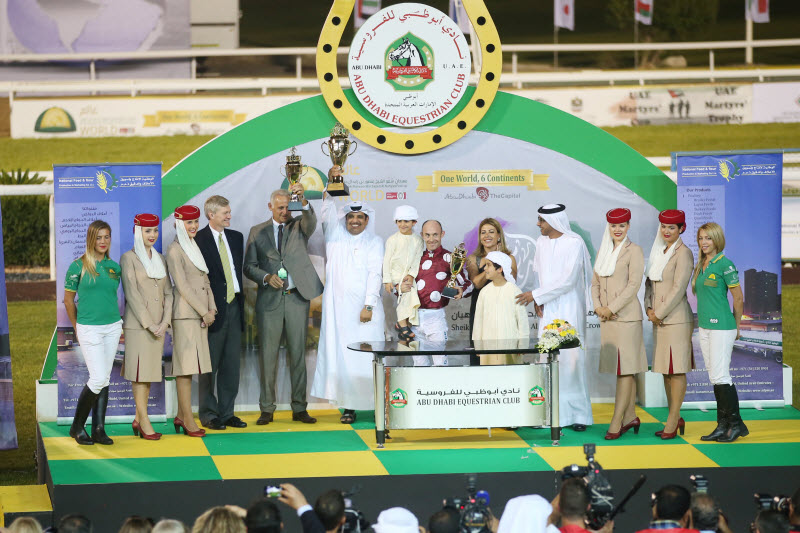 The stage is set for a fantastic week of action both on and off the field as over 800 guests arrive for the “One World, 6 Continents, Abu Dhabi The Capital” extravaganza which marks the end of the 2016 year of activities of the HH Sheikh Mansoor Bin Zayed Al Nahyan Global Arabian Horse Flat Racing Festival.

Held under the patronage of His Highness Sheikh Mansoor Bin Zayed Al Nahyan, UAE Deputy Prime Minister and Minister of Presidential Affairs, the action kicks off with the Tuesday’s 12 noon Official Draw of the Euros 1.2 million Sheikh Zayed Bin Sultan Al Nahyan Cup Crown Jewel-IPIC (Group 1) – the richest race in the world for Purebred Arabian horses which will be held on November 13, 2016 at the Abu Dhabi Equestrian Club as part of the grand finale. 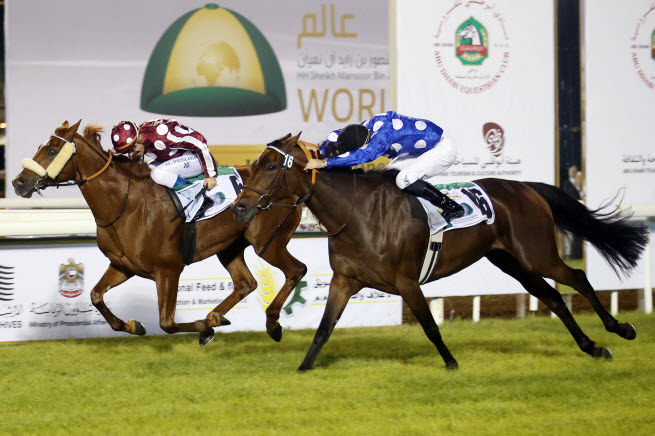 “We thank Her Highness Sheikha Fatima Bint Mubarak, Mother of the UAE, Chairperson of the General Women’s Union, Supreme Chairperson of the Family Development Foundation and Chairwoman of the Supreme Council for Motherhood and Childhood and Mother of the World in whose name we will be staging the important HH Sheikha Fatima Bint Mubarak Conference for Training and Education at the National Archive Conference Hall November 10th and 11th,” she added.

“Some of the world’s top experts in various fields of flat racing will be on hand to share their expertise and experience in the HH Sheikha Fatima Bint Mubarak Conference and the panel includes Chantal Sutherland (the Highest Earner as a Professional Female Jockey) and Julie Krone, the first female jockey to win a US Triple Crown race and a Hall of Famer,” Ms Sawaya stated.

On November 12, the Festival will stage an IFHRA student workshop at Anantara Eastern Mangroves with the best coaches and Professional Jockeys while on the same day the guests will get to watch the Al Wathba Challenge Endurance Ride sponsored by National Feed and Flour Production and Marketing Co LLC at the Emirates International Endurance Village, Al Wathba near Abu Dhabi city. 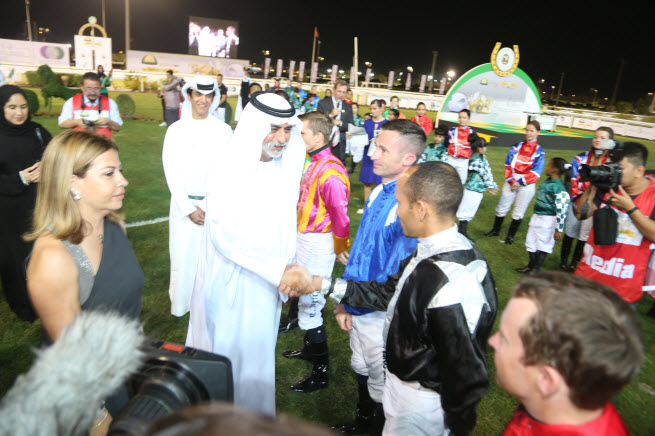 “One World, 6 Continents, Abu Dhabi The Capital” Programme of events

9.00 am: IFHRA General Assembly (only for IFHRA members) at National Archive

Saturday, November 12:
10 am to 2 pm:
IFHRA student workshop at Anantara Eastern Mangroves with the best coaches and Professional Jockeys followed by lunch at Ingredients
Endurance Ride: All guests leave at 9.00 am to Emirates Int’l Endurance Village, Al Wathba to watch the Al Wathba Challenge sponsored by National Feed and Flour Production and Marketing Co LLC and will have lunch at the VIP Area Lounge 8 pm One World, 6 Continents Awards Gala Dinner at the Emirates Palace Terrace