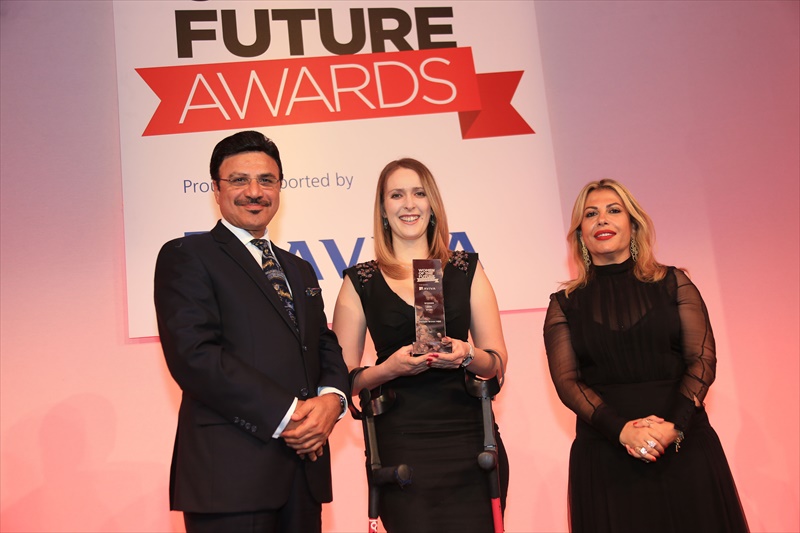 It was a proud night for Purebred Arabian racing and HH Sheikh Mansoor Bin Zayed Al Nahyan Global Arabian Horse Flat Racing Festival as over 500 business leaders congregated at the Hilton Park Lane, London for the coveted Women of the Future Awards on Wednesday, 16 November. 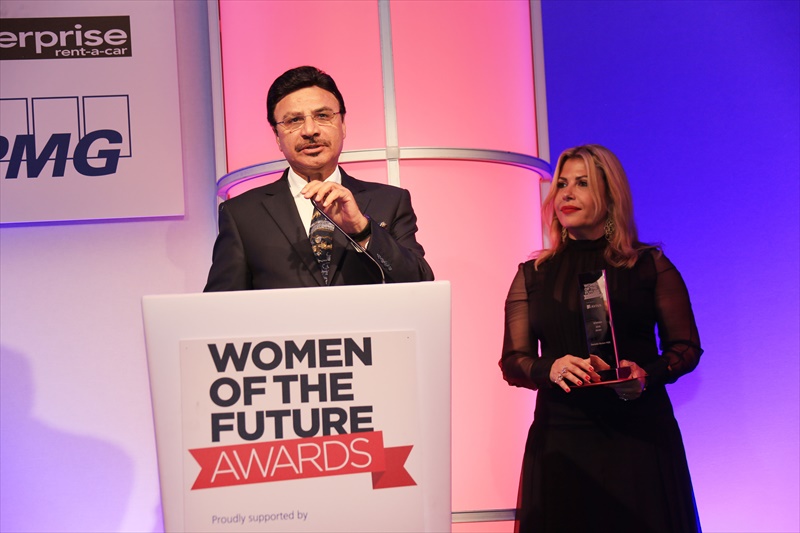 After receiving the HH Sheikh Mansoor Bin Zayed Al Nahyan Global Arabian Horse Flat Racing Festival-sponsored Award, Brown said, “I was not expecting this award and I’m impressed, because all the women who were on the final ballot deserve this honor.”

Despite missing out on the award, HH Sheikha Fatima Bint Mubarak Ladies World Championship finalist Alice Mills achieved exceptional success during the Week of Women programme, raising awareness of the challenges faced as a young female jockey together with increasing the ever-growing profile of HH Sheikh Mansoor Festival.

HE Al Mazroui said, “The UAE leads the way in supporting women and their empowerment and this conference supports women as entrepreneurs, sports and in all areas.” 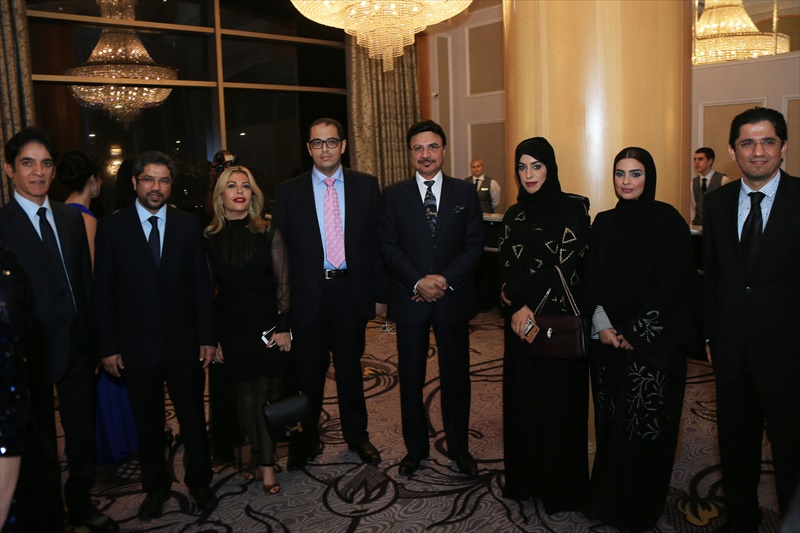 Ms. Sawaya commented, “We thank HH Sheikh Mansoor Bin Zayed Al Nahyan, UAE Deputy Prime Minister and Minister of Presidential Affairs for this. Recognizing and celebrating high achieving women across a diverse range of industries is a cause very close to HH Sheikh Mansoor Bin Zayed Al Nahyan’s heart, and we are proud to support the Women of the Future Sport Award which aligns so closely with the values and philosophies of Her Highness Sheikha Fatima Bint Mubarak, Mother of the UAE, Chairperson of the General Women’s Union, Supreme Chairperson of the Family Development Foundation and Chairwoman of the Supreme Council for Motherhood and Childhood and Mother of the World..

‘We are delighted that Alice Mills was selected=”true”=”true”=”true”=”true”=”true”=”true” to go through to the finals and she has done a wonderful job to represent the Festival in the week’s leading up to the awards. She is an excellent ambassador for our sport and we hope, as a result of HH Sheikh Mansoor Bin Zayed Al Nahyan Festival’s partnership with the Women of the Future Awards, we will further inspire people all over the world to become involved in the sport of Arabian racing.

‘Congratulations to Danielle Brown and the rest of the category winners who are all exceptional young women and role models to us all.” 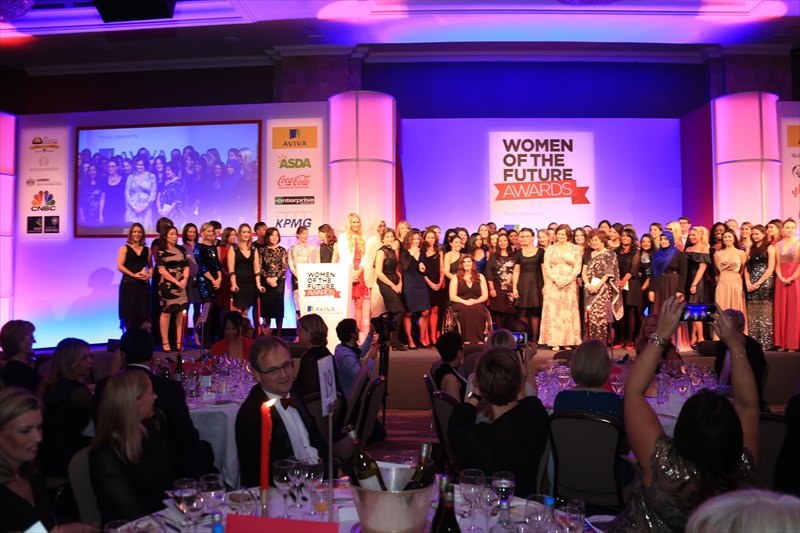