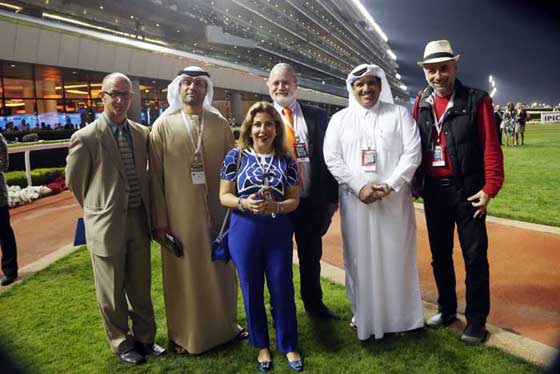 The Executive Committee of the International Federation of Arabian Horse Racing Authorities (IFAHR) met at the Meydan racecourse here on Thursday and it was revealed that most of the member countries have responded positively to the proposed IFAHR International Agreement.

“We are grateful to HH Sheikh Mansoor bin Zayed Al Nahyan, UAE Deputy Prime Minister, Minister of Presidential Affairs and Chairman of Emirates Racing Authority under the auspices of whom the meeting was held,” said Sami Jassim Al Boenain, General Manager of the Qatar Racing and Equestrian Club and Chairman of IFAHR executive board.

“Above all, it was a great opportunity for us to open links with the UAE’s horse racing governing body, Emirates Racing Association, and meet at Meydan, the venue of the Dubai Kahayla Classic Gr-1, the prestigious Arabian horse race which is staged as part of the world’s richest horse race, the Dubai World Cup Gr-1,” he said.

Speaking about the outcome of the meeting, Al Boenain said: “The members of the Executive Committee have discussed among other issues on the agenda, the proposed IFAHR International Agreement which aims to find a common set of standards that most countries can agree upon between them. Also, the members of the Executive Committee will return to Meydan on March 28 to attend the Dubai Kahayla Classic on the Dubai World Cup night,” the IFAHR chief stated.

Mats Genberg, Secretary of IFAHR and Executive Board member of IFAHR added that they have received so far the approval from most of IFAHR’s 30 member countries for the   IFAHR International Agreement. We would like to clarify that not all of the articles of the new law are mandatory and it’s up to the member country to accept them in full or in part.”

Regarding the long-standing demand for a data base, Genberg confirmed that they are in the process of setting up a new website which will contain a complete data base for all Arabian horses from around the globe. “This problem will be solved soon,” he said.

The UAE’s representative in the IFAHR board Ahmed Al Hammadi thanked HH Sheikh Mansoor bin Zayed Al Nahyan for hosting the executive committee meeting and noted that they will work in close coordination with the ERA to further promote Purebred Arabian horse races within the UAE.

“The members of the board will also attend the Dubai Kahayla Classic in Meydan on Dubai World Cup day. Moreover, the members of both organizations, IFAHR AND IFHRA are also invited to attend the new version of the Sheikh Zayed bin Sultan Al Nahyan Cup (the National Day Cup), the world’s richest Purebred Arabian horse race to be staged under the umbrella of the HH Sheikh Mansoor bin Zayed Al Nahyan Global Arabian Horse Flat Racing Festival at the Abu Dhabi Equestrian Club later this year.” 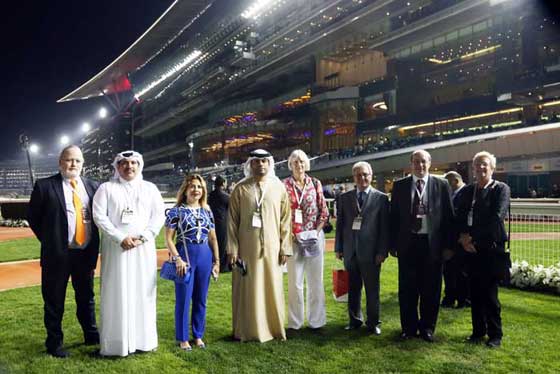 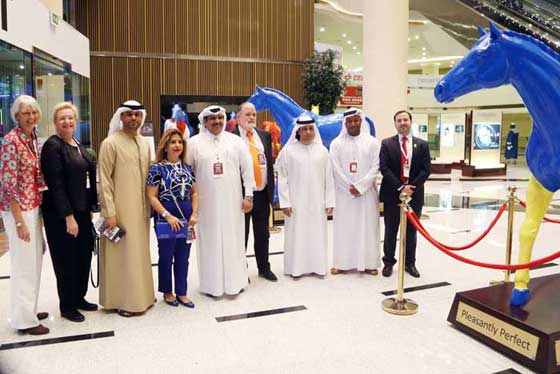 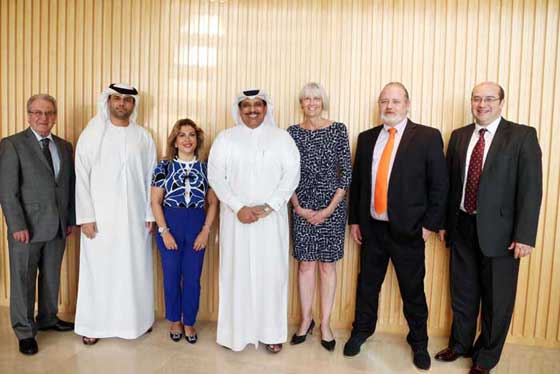