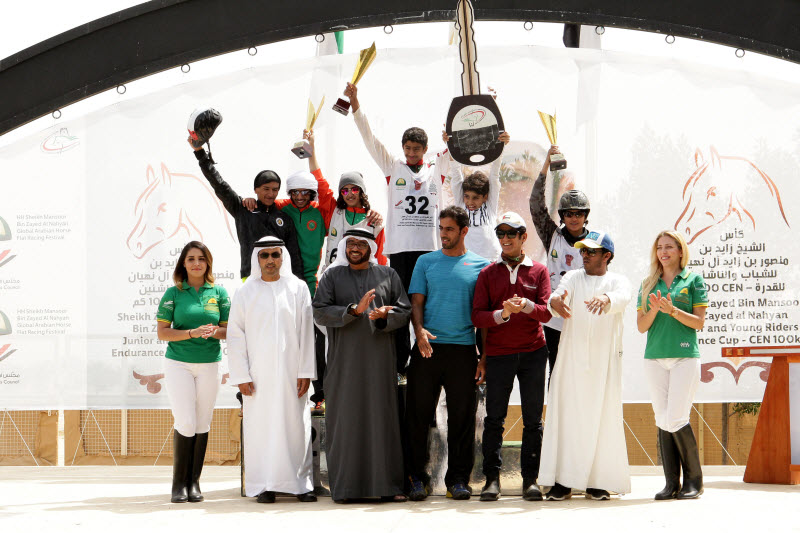 The young rider did everything right to lead in the crucial stages of the gruelling race and land the trophy in great style.

The winner covered the distance in 03:20:24 seconds at an average speed of 29.94 kmph ahead of Suhail Ali Rashid Al Ghailani astride 10-year-old Anglo Arab gelding Mustafa and behind them came Fatma Jassem Saeed Al Marri, riding Rosemary.

“I would like to present this success to HH Sheikh Mansoor bin Zayed Al Nahyan for his great support to the equine sport,” Al Jahouri said. “I would like also to thank my father who Ali Khalfan Al Jahouri who as the trainer has prepared the horse for the race. This my first win of the current season and hopefully I will be able to do better in the upcoming events,” he said.

Adnan Sultan Al Nuaimi, director of the Abu Dhabi Equestrian Club commented: “We are truly obliged to HH Sheikh Mansoor bin Zayed Al Nahyan, UAE Deputy Prime Minister and Minister of Presidential Affairs, for staging such crucial events for the development and promotion of the sport. The big response of the private stables and owners proved once again the HH Sheikh Mansoor bin Zayed Al Nahyan Global Arabian Horse Flat Racing Festival is paying off and the equine sport is growing from success to success,” he said. 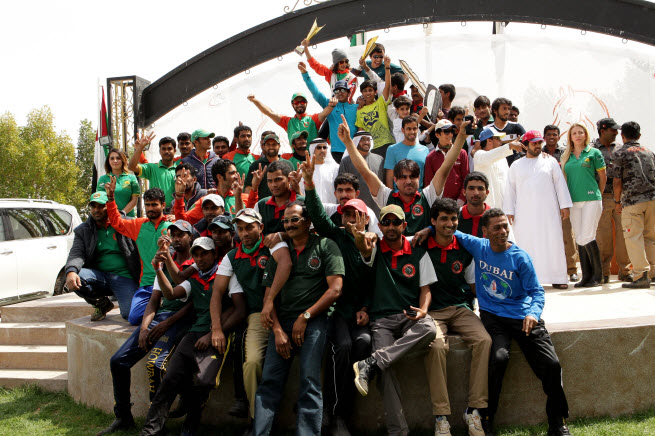