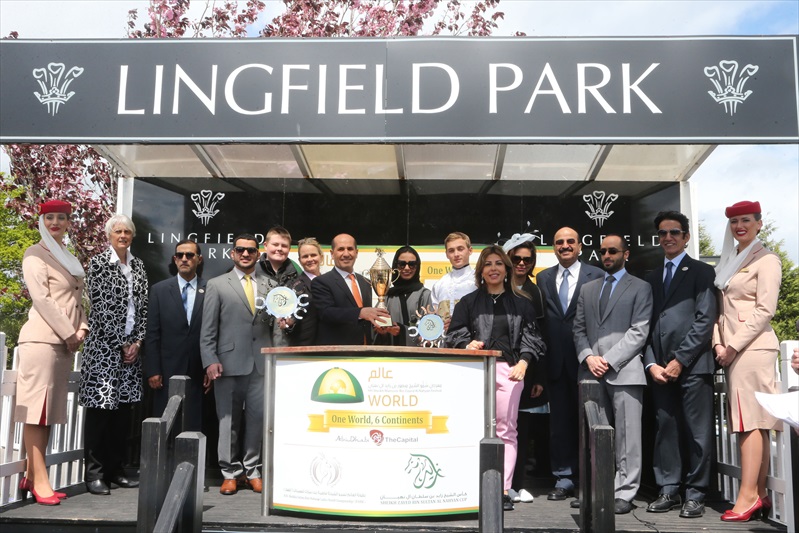 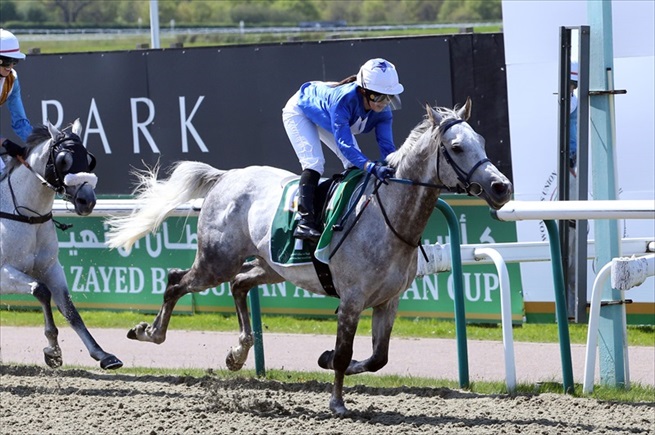 The win by Man Of Dreams was a huge success for the Legg family who bred the horse and is the only one in racing for them. Trainer Carol Legg was delighted after Kinomae’s success on the horse and revealed that the 7-year old son of Nizam ran two 40-km endurance rides earlier in the year.

“He always runs well first time out so we saved him for this race and it is a great achievement for us as he was bred by us,” Legg said.

Kinomae, whose horse was involved in a battle with Maghazi with about a furlong to go, pulled away and won in a time of 1:50.09 for the mile’s distance. She was jubilant at the prize distribution. “I am so thrilled that I will now be competing in the final of the HH Sheikha Fatima Bint Mubarak Ladies World Championship and I hope I can repeat this win,” she said.

The third lady who hogged the limelight was trainer Beverly Deutron who saddled her first ever Group 1 win when Lahoob under Harry Bentley came up with a driving finish on the outside to pip favourite Al Hibaab under Tadhg O’Shea and win the Sheikh Zayed Bin Sultan Al Nahyan Cup Group 1 PA race. 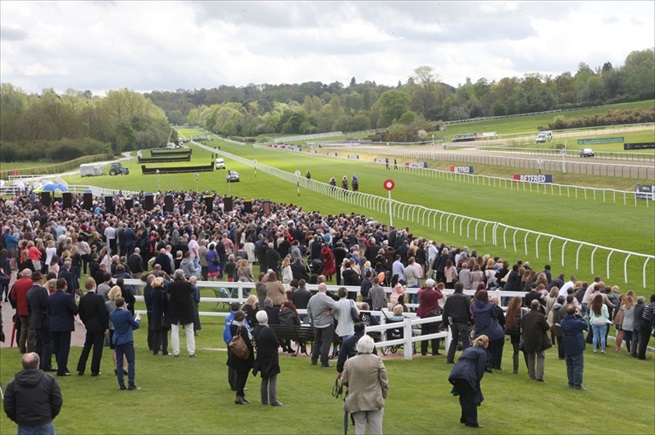 “When I knew Bentley was available I opted for him just a day before the race. Lahoob knows this track as we are based just 20 minutes from here and that helped,” Deutron said.

“I have been in the trade for many years and my previous best was a Listed Cup win and this is surely the best, my first ever Group 1 success,” the winning lady trainer said. 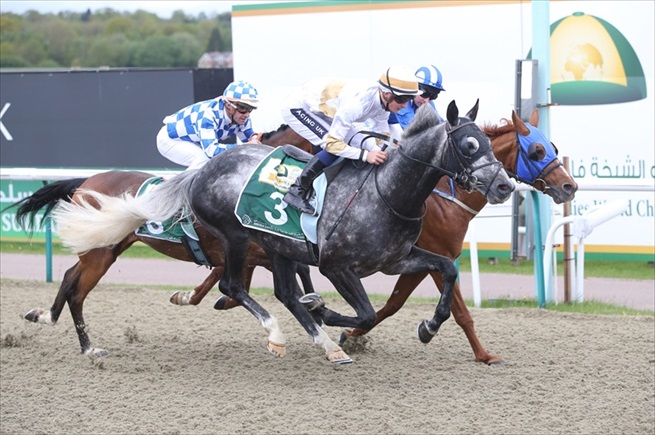 The UAE envoys Al Mutaiwee and Al Shamsi hailed the success of the HH Sheikh Mansoor Festival in promoting UAE culture and heritage and said all success goes to of His Highness Sheikh Mansoor Bin Zayed Al Nahyan, Deputy Prime Minister and Minister of Presidential Affairs and Her Highness Sheikha Fatima Bint Mubarak, Chairwoman of the General Women’s Union, Supreme President of the Family Development Foundation (FDF) and Head of the Supreme Council for Motherhood and Childhood and Mother of the World.

Ms Sawaya said, “Today’s success of the two lady trainers is a reflection of the opportunities that the Festival offers at every level. The sunny weather and the large crowd ensured it was a big racing success for the Arabian horses.” 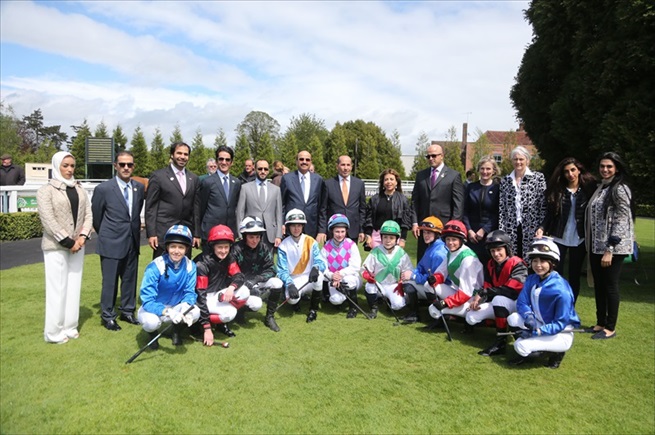 Educative discussions on day one of WAHRC, Tips galore for jockeys on weight control