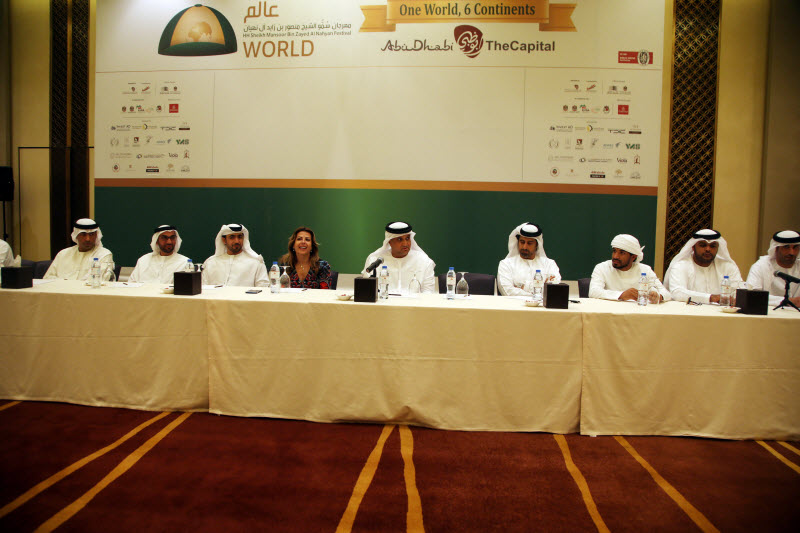 During the HH Sheikh Mansoor Bin Zayed Al Nahyan Global Arabian Horse Flat Racing Festival’s World Arabian Horse Racing Conference held in Warsaw in May, a large number of the UAE connections of Purebred Arabian racing had raised many issues and the Festival had decided to provide a platform for them in the UAE. 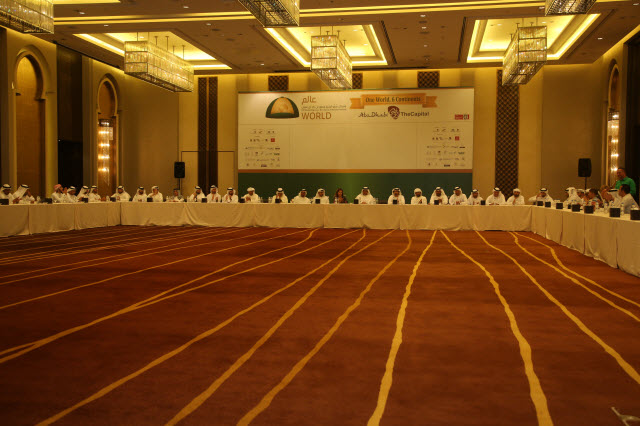 Both HE Al Yabhouni and Ms Sawaya urged members of the Festival’s Friends Committee to join hands and ensure all the aims and the vision of HH Sheikh Mansoor Bin Zayed Al Nahyan and Her Highness Sheikha Fatima Bint Mubarak, Chairwoman of the General Women’s Union and Supreme President of the Family Development Foundation (FDF) and Head of the Supreme Council for Motherhood and Childhood, are fulfilled.

“We are all friends of the Festival and have passion for the Arabian horse, and without togetherness and mutual cooperation and respect to each other, we won’t be able to stage successful events,” Ms Sawaya said.

She urged the members to express their ideas and views with utmost transparency, faithfulness and honesty and also announced few decisions from the Festival’s side.

“The Wathba Stud Farm Cup will be staged at Al Ain Racecourse under the umbrella of the Festival with effect from the upcoming racing season, in the same pattern of the equivalent races at the Abu Dhabi Equestrian Club and all terms and conditions, including the breeders’ bonus, apply,” Ms Sawaya said. The Festival staged 15 Wathba Stud Farm Cup races in Abu Dhabi last season.

The UAE breeders, owners and trainers welcomed the move and said this will further boost Arabian racing in the UAE and thanked HH Sheikh Mansoor for the initiative.

Among other issues raised by the members during the meeting, one of the most important was their plea for the establishment of an equine hospital in the Western Region as at present the breeders and owners were suffering due to the fact that Sharjah Equine Hospital is 400km away and was a huge hurdle to take ailing horses so far.

“All feasibility studies, plans and funds are in hand to start the construction work as soon as possible,” he confirmed. 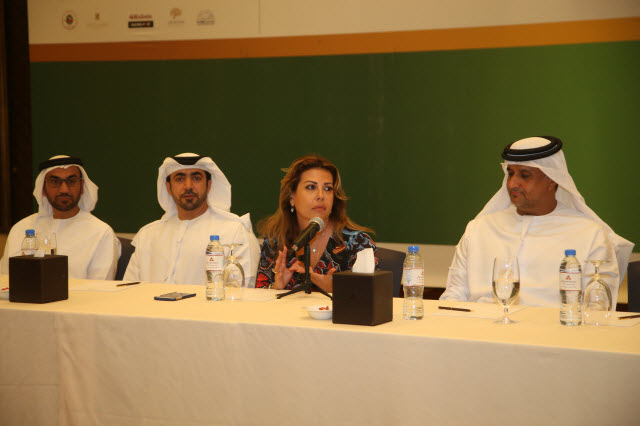 Other proposals from breeders and owners from the Eastern Coast took centre stage in the discussions, and Al Yabhouni promised to refer the matter to the officials, particularly the lack of tracks, equine hospital and clubs.

Leading horse breeder and owner Khalid Al Naboodah urged the meeting to adopt his proposal of making amendments to the breeding calendar to start from October instead of March in the light of the hot weather conditions.

He said: “This could be implemented over three to four years because the hot and humid weather conditions from April onwards deprive breeders from taking advantage of the short winter period to bring up foals capable of competing against foreign-bred horses.

Finally, it has been agreed to activate the respective roles of the UAE Arabian Horse Society and the UAE Breeders Society in the light of the strong criticism that has been directed by the breeders and owners regarding the two bodies. 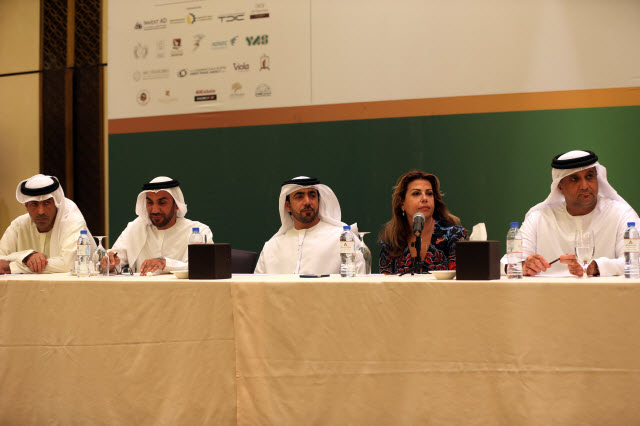