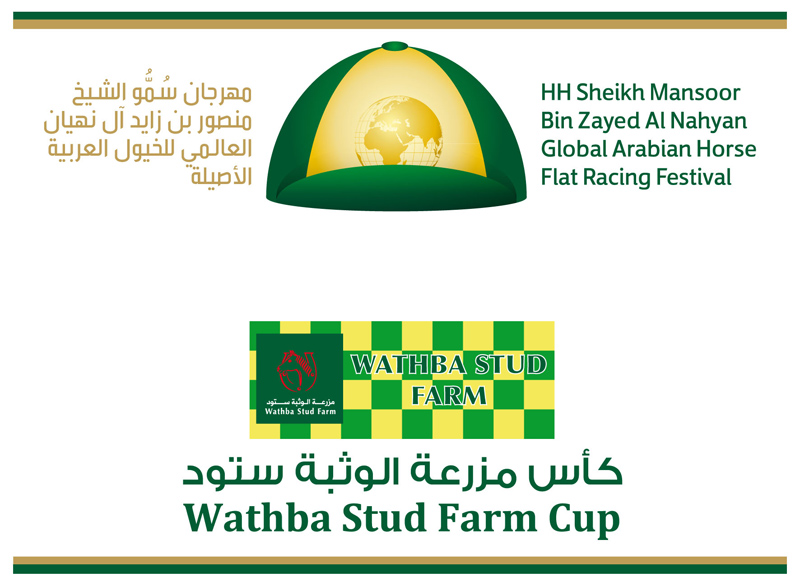 The Arabian Allowance was won by Kentucky Bay ridden to victory by jockey, Marcia Stortz. The 2007 bay mare, trained by Terri Eaton for owner John Gish, grabbed the rail on the backstretch responding to her jockey’s push and not letting the favorite, Limitless, driven hard by Barrington Harvey, have any reason to hope. Hitdamark under Juan Avila came in third.

Kentucky Bay finished her third start this year with this win of 6 Furlongs in 1:20:50. This is the second Wathba Cup win for the mare as she won the 2012 Wathba Stud Farm Cup at Ferndale, California.

Marica Stortz said it was the fifth Arabian she’s ridden: “She ran fantastic. I thank the owner and trainer for putting me on this horse.”

Owner John Gish said, “She was a good contender in the race. Marcia rode her before and she knew her little quirks and knew how to get her to the finish line. She did a wonderful job today.”

Rick Pickering, the Chief Executive Officer for the California State Fair said in welcome: “We hope to continue to grow the new relationship both with Arabian racing and with the Wathba Stud Farm Cup. We look forward to a prosperous future together.”