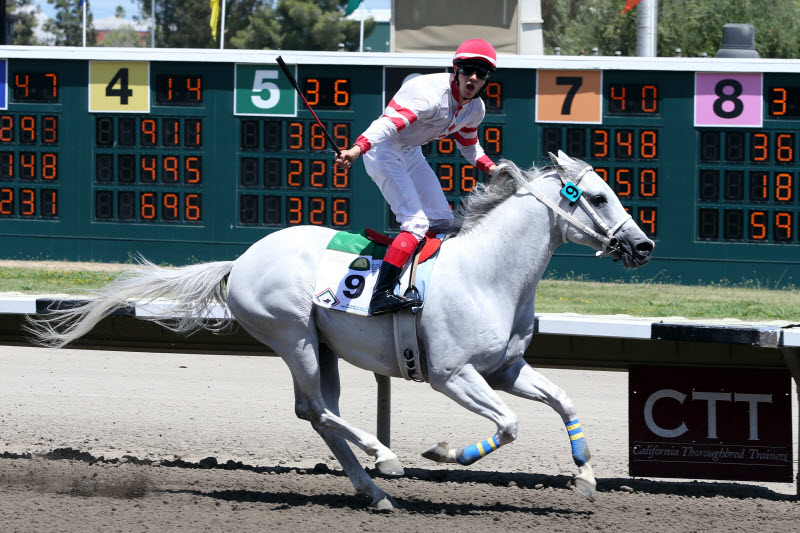 HE Noora Al Suwaidi, Secretary General, UAE General Women’s Union and Chairman of the UAE Women’s Sports Committee said, “We thank His Highness Sheikh Mansoor bin Zayed Al Nahyan, UAE’s Deputy Prime Minister and Minister of Presidential Affairs and Her Highness Sheikha Fatima bint Mubarak, Chairwoman of the General Women’s Union, Supreme President of the Family Development Foundation (FDF) and Head of the Supreme Council for Motherhood and Childhood and Mother of the world for this new series which aims to develop the apprentice jockeys into future professionals.”

Ms Lara Sawaya, Executive Director of HH Sheikh Mansoor bin Zayed Al Nahyan Global Arabian Horse Flat Racing Festival and Chairman of Ladies Racing at the International Federation of Arabian Horse Racing Authorities (IFAHR), said, “The H.H. Sheikha Fatima Bint Mubarak Apprentice World Championship (IFAHR) got off to a great start in Sacramento on July 19 with a record-breaking race won by Italian Sanna on Sammy V. We are now looking forward to the second leg here in Newbury and a strong field of horses will line up for the Apprentice jockeys.”

“After the Newbury race we will have two more races in the series in Baden-Baden in Germany on September 7 and in Tarbes in France on October 12 with the finale in Abu Dhabi on November 9,” she added.