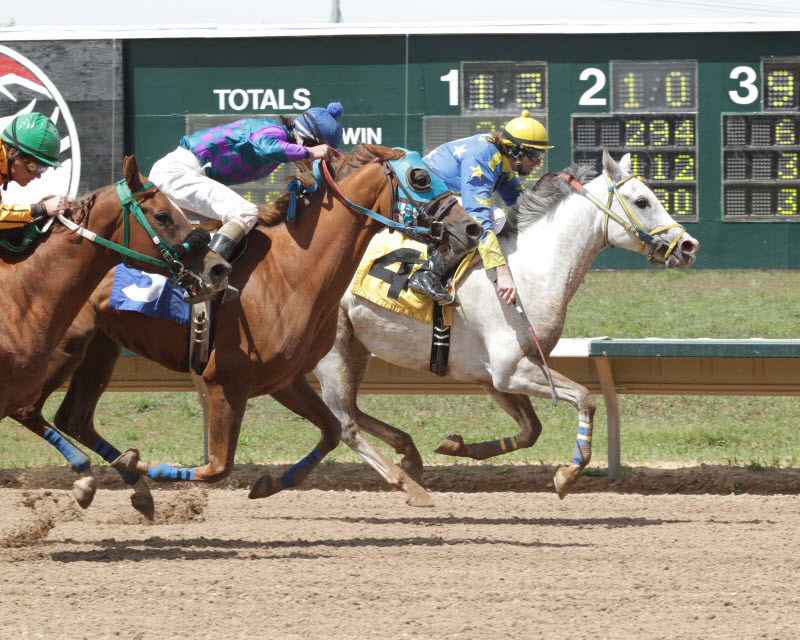 Breezell Lzp, who is owned by the Quarter Moon Ranch of Lori Long and trainer Scott Powell and will be ridden by Karlo Lopez, was the best finisher among them in second. Four will be making their racing debuts Friday’s race.

This is the first year that Arapahoe Park has hosted the Wathba Stud Farm Cup, a global series that takes place in nine countries around the world. Etres Chic won Arapahoe’s first race in the series on May 25, and Zvezda captured the second on July 5.