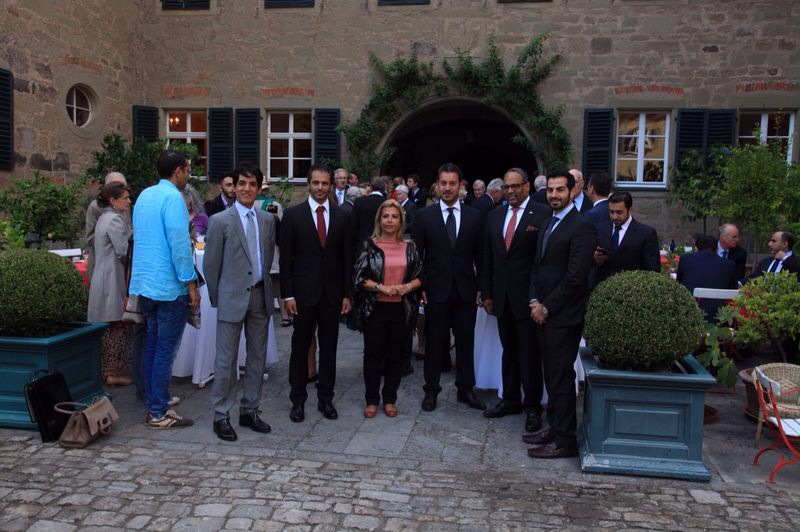 Under the patronage of the HH Sheikh Mansoor bin Zayed Al Nahyan, UAE Deputy Prime Minister and Minister of Presidential Affairs, the three-day events of the Aseel Purebred Arabian Horses Cup Germany 2014 was launched in Kassel, Germany from August 22 to 24, 2014.

The move falls within the keenness of His Highness to support and encourage the Arabian horse races in line with the privileged position enjoyed by the equestrian sport in the UAE. 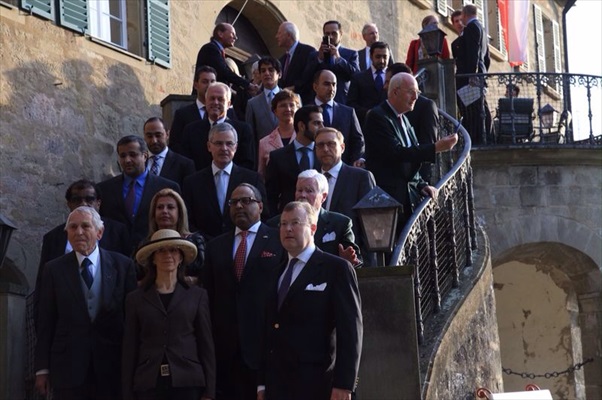 HE Jumaa Al Junaibi delivered a speech in which he has expressed his pleasure with the hosting of this event in Germany under the generous patronage of the HH Sheikh Mansoor bin Zayed Al Nahyan, UAE Deputy Prime Minister and Minister of Presidential Affairs, for Purebred Arabians to underline the civilized and bright image of the UAE and to promote of this noble creature. Al Junaibi reiterated the importance of such move to preserve the sports of fathers and grandfathers and communicate and liaison with the new generations about their glorious past in addition to deepening the perceptions of the values of originality and national identity.

Al Junaibi praised the support and encouragement of HH Sheikh Mansoor bin Zayed Al Nahyan for small breeders and owners worldwide to increase the attention to the Purebred Arabians and promote the culture and civilization of the UAE.

The events of the Aseel Purebred Arabians Cup included in the opening day a number of horse riding mixed with the Arabs culture. The focus would also be on the performance of the riders on the back of saddled horses and the arts of horse riding. Races will be held over 36km, 63km and 84km alongside horse riding, dressage and western styles of riding. 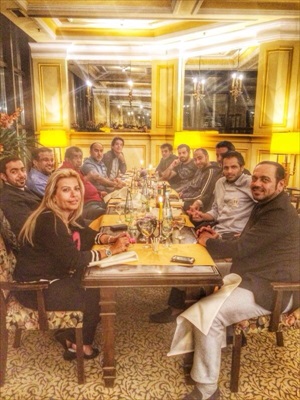 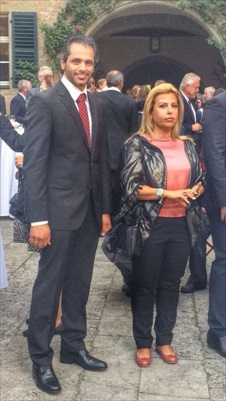 The events contained exciting shows for the different free styles and dressage concurrently with the horses reining. The event would provide a good opportunity for social communication and a Purebred Arabian horse show which contains handcrafts and arts as well as Salukis, Falcons and Camels.

The events culminate with the Aseel International Cup 2014 under the patronage of HH Sheikh Mansoor bin Zayed Al Nahyan. The trophy will be awarded to the winning horse of the show alongside the winners of the mares and stallions categories of the Aseel Cup. Additional prizes would be presented to the outstanding riders in the show, particularly in the saddled horses’ show which reveal the unique characteristics and features of the Purebred Arabian horses. The winners in the various categories and competitions would be voted by international judges.

Meanwhile, Aseel Club is celebrating the 40th anniversary of its foundation and the 10th anniversary of hosting Aseel Cup. The occasion would be attended by international guests from Arab and European countries and the USA as well as celebrities from the different parts of the world. The events would be held at the Kassel Park, the historical Castle and Orchards surrounding the Bavarian city which provides an attractive environment for the public, international guests, sponsors and media. 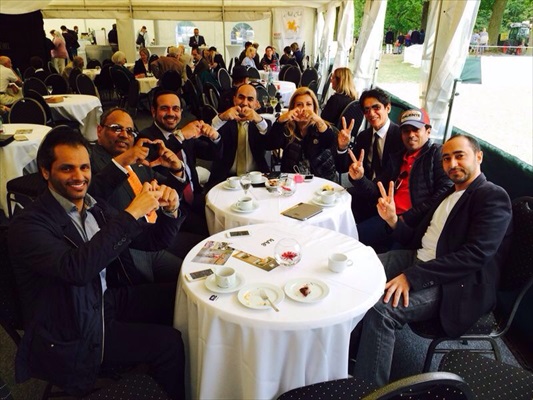