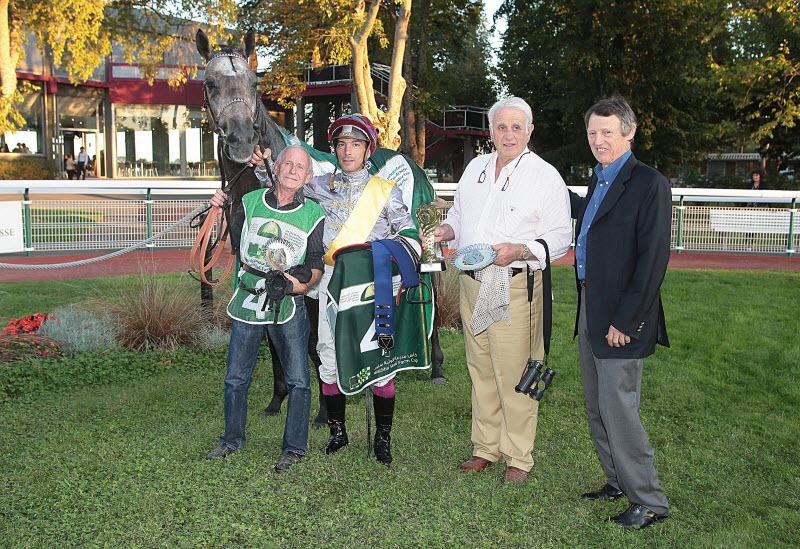 Bernard saddled Al Amarrad to a superb win in the Prix Nedjari-Wathba Stud Farm Cup race in Bordeaux to score yet another triumph in the HH Sheikh Mansoor Festival series.

Al Amarrad was fourth to Melodie des Soleil in the previous Wathba Stud Farm Cup race held in Beaumonth Lomagne earlier this month. That run was over a distance of 2300 metres and Friday’s distance of 1900 metres seemed to have worked out for Al Amarrad and helped him score his first win in six starts.

This was the third and last race of the Wathba Stud Farm Cup series which is one of the more popular events by the HH Sheikh Mansoor bin Zayed Al Nahyan Global Arabian Horse Flat Racing Festival as it aims at the grassroots level of Purebred Arabian racing. 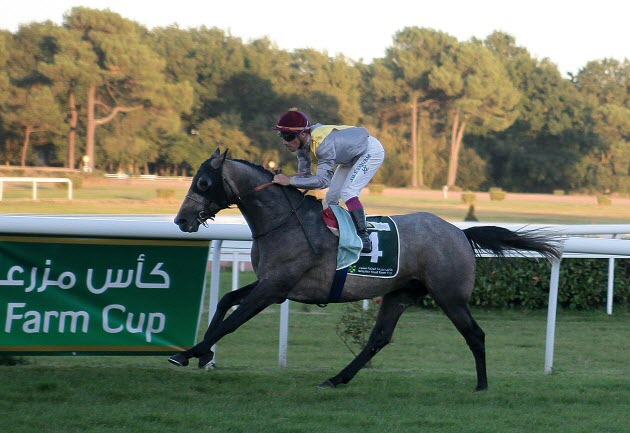