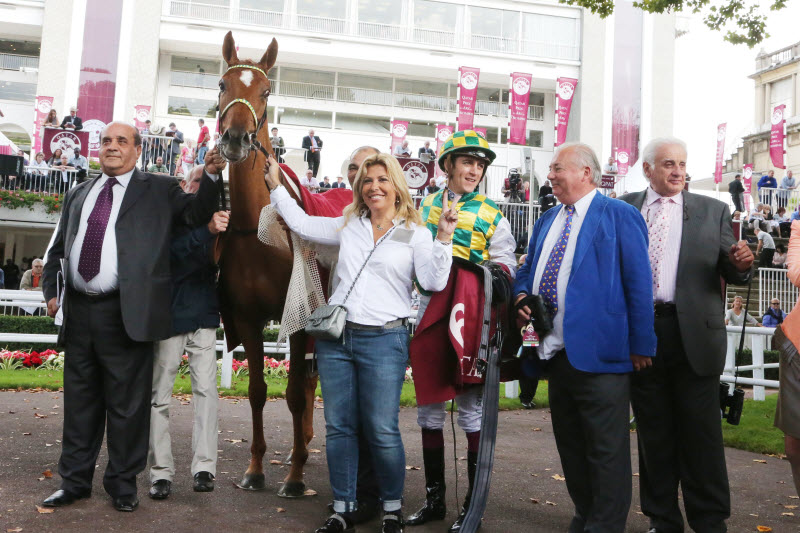 “This filly was bred in HH Sheikh Mansoor’s breeding operations based in Normandy in France and is one of the most promising fillies and a future star,” she said after Loraa’s win in the Euros 150,000 race on Saturday.