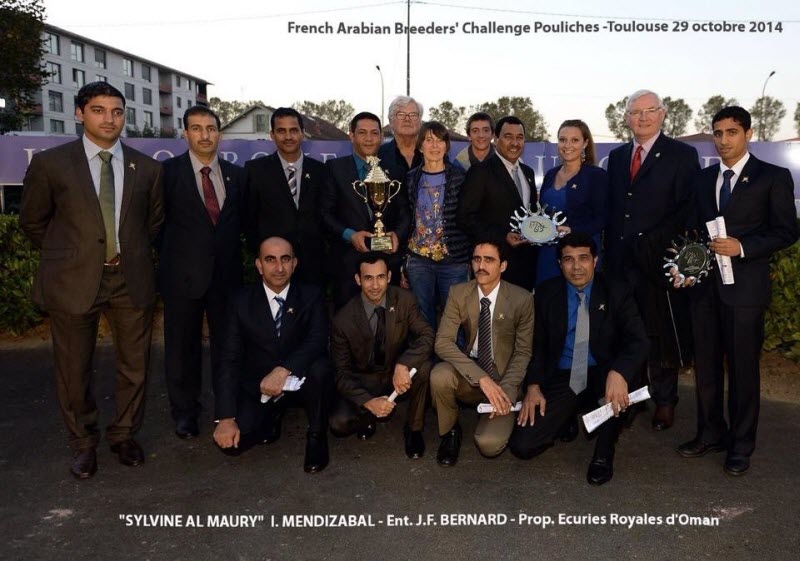 Bernard, who has been a consistent performer in all the different race series organised by the HH Sheikh Mansoor bin Zayed Al Nahyan Global Arabian Horse Flat Racing Festival was spot on in Wednesday’s contest as the three-year-old Munjiz filly scored her first career win after two impressive second-placed runs in three starts earlier.

Meeyur finished in second ahead of stablemate Samjida ridden by Francois-Xavier Bertras for a 2-3 finish for trainer P. Sogorb.

Earlier an 11-horse field started the mile’s contest which was the last of the HH Sheikh Mansoor bin Zayed Al Nahyan Global Arabian Horse Flat Racing Festival before the season-ending finale in Abu Dhabi on November 9.

Unbeaten Al Fahda, the Qatari raider from Al Shaqab Stables, started as the favourite but failed to find a place as Bernard’s Sylvine Al Maury proved too good for the task.

“With this the action will now shift to Abu Dhabi for the ‘One World, 6 Contents’ event from November 4 to 9 that will host over 800 members of the Purebred Arabian Racing fraternity representing 56 countries in the world capital of Purebred Arabian racing,” said Ms Lara Sawaya, Executive Director of the HH Sheikh Mansoor bin Zayed Al Nahyan Global Arabian Horse Flat Racing Festival and Chairman of Ladies Racing Committee in the International Federation of Arabian Horse Racing Authorities (IFAHR) and Chairman of Apprentice Jockeys & Racing in IFAHR.

“On November 4 we will have the Official Draw for the HH Sheikha Fatima bint Mubarak World Championships of both Ladies and Apprentices at the Eastern Mangroves Anantara while the next day the 800 guests from 56 Countries representing 6 Continents will start arriving in Abu Dhabi, The Capital of the World for Arabian Horse Racing,” she said. 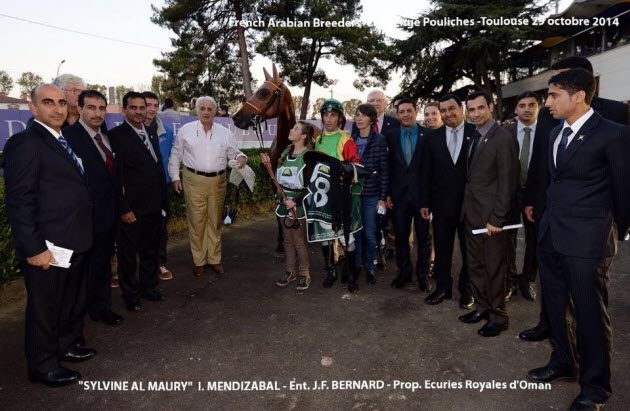 On November 6, a 2-hour camel racing event will be followed by a press conference and will culminate in a grand welcome party at the Al Wathba Heritage Village, Ms Sawaya said.

The 2014 edition of the HH Sheikha Fatima bint Mubarak Conference for Education and Training will be held on November 7 and 8. 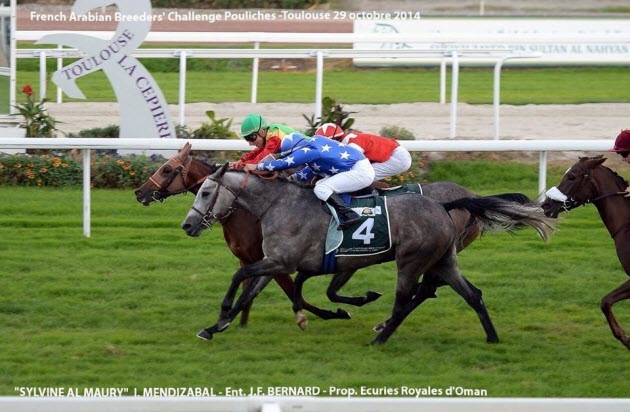 Al Dahis lives up to the challenge