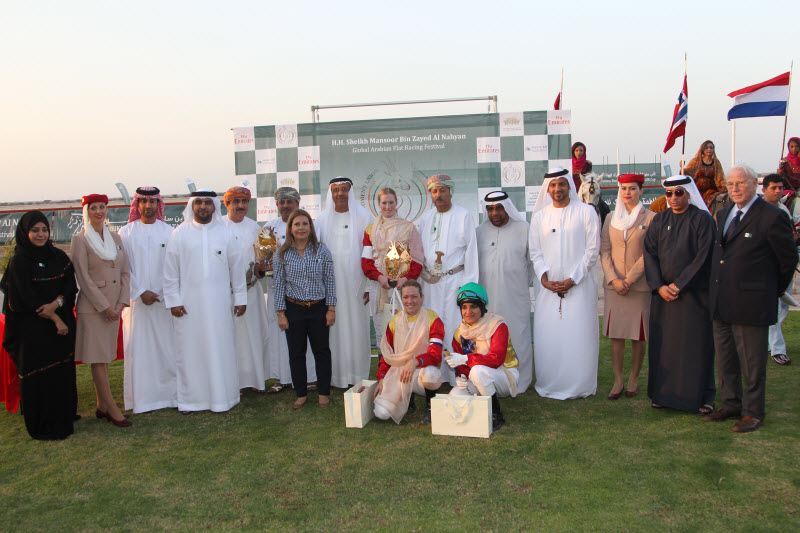 The stage is set for the grand finales of the sixth edition of the HH Sheikh Mansoor bin Zayed Al Nahyan Global Arabian Horse Flat Racing Festival under the slogan of ‘One World, 6 Continents’.

The six-day festivity kicks off on Tuesday with the official draw of the HH Sheikha Fatima Bint Mubarak World Championships of both Ladies and Apprentices at the Eastern Mangroves Anantara at 12 noon and culminates with the big night at the Abu Dhabi Equestrian Club on Sunday November 9.

On Wednesday, 800 guests representing 56 countries from the six continents are expected in Abu Dhabi, the Capital of World Arabian Horse Racing.
On Thursday, all guests will attend the afternoon camel race at Al Wathba Camel Race Track, and a press conference at the same venue to announce the start of the ‘One World, 6 Continents, Abu Dhabi, The Capital of the World Arabian Horse Racing’.

Later in the evening, the representatives of the world Arabian racing community will be welcomed at the Emirates International Endurance Village, Al Wathba to enjoy the hospitality of the Emirati in the heart of the desert.

The HH Sheikha Fatima bint Mubarak International Conference on Education and Training will be held over Friday and Saturday to discuss and determine on various topics in different fields of the sport. 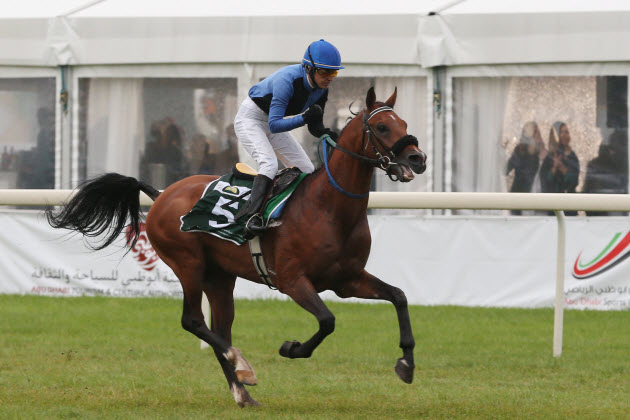 Speakers including leading American legend jockey Chris McCarron, with more than 5,000 victories in racing will be among the prominent international figures on the podium.

On November 9, the Grand finales of the HH Sheikh Mansoor Bin Zayed Al Nahyan Festival World One World , 6 Continents, Abu Dhabi The Capital will be held at the Abu Dhabi Equestrian Club and followed by the closing ceremony at the Walk of the Eastern Mangroves.