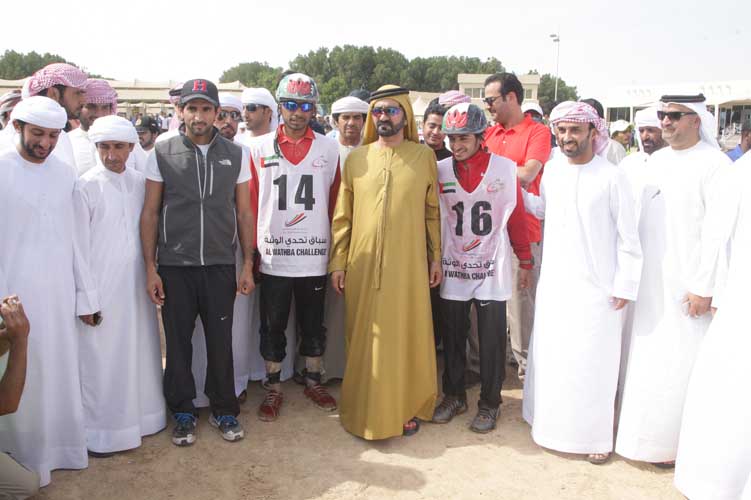 A total number of 153 riders started in the five-stage race and 58 completed. 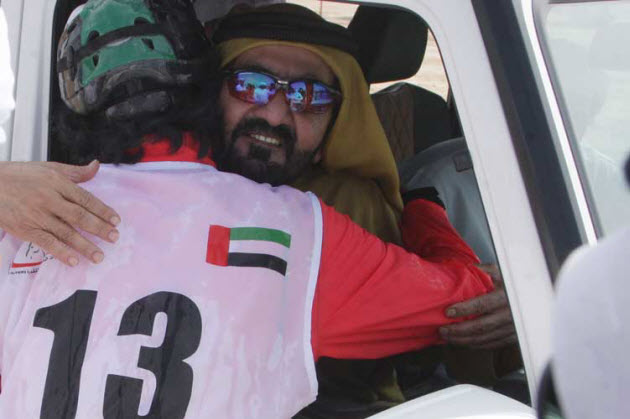 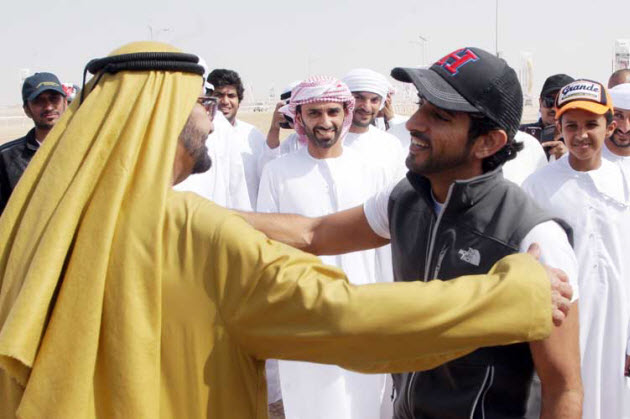 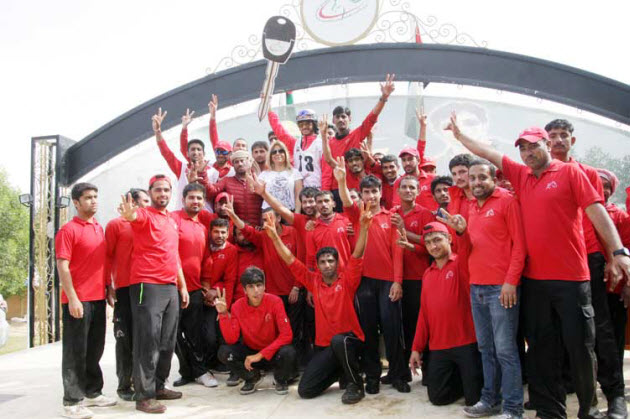