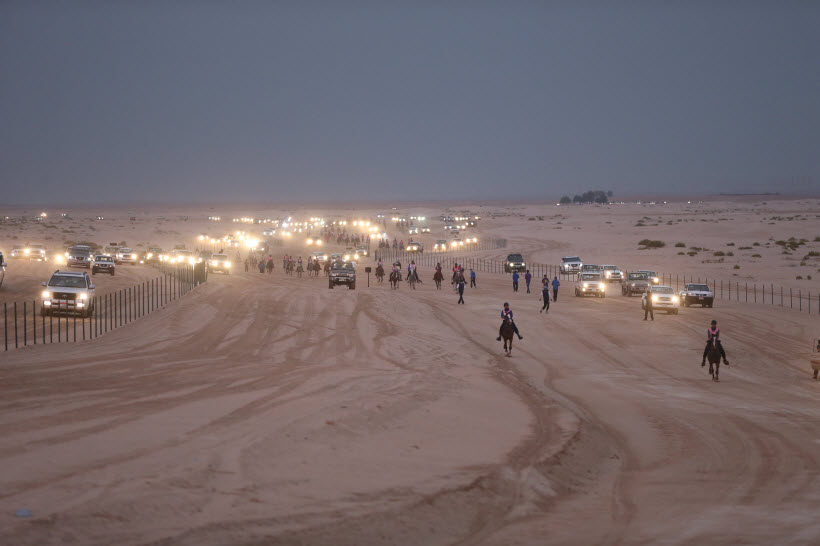 It is the National Day Cup 120-km endurance ride on Saturday and almost every top rider in the UAE and many from around the world will be part of the starting line-up at 6.00 am at the Emirates International Endurance Village in Al Wathba in Abu Dhabi.

The National Day Cup, which will this time mark the 43rd anniversary of the birth of the United Arab Emirates, is one of the most prestigious rides in the UAE’s endurance calendar and is expected to see a close contest for honours over the five-stage 120-km distance.

With eleven 4WD cars on offer and a handsome amount of prize money to be shared by the top finishers, the National Day Cup has attracted over 300 entries though the final starting line-up will be finalized after the pre-race veterinary check.

Last year’s winner was Ali Yousuf Al Hammadi on Armour Neyak, and the Wathba Endurance Stables’ rider completed the distance in four hours, 14 minutes and four seconds at an average speed of 28.33 km/hour.

“We are celebrating the 43rd anniversary of the National Day and on this happy occasion, we are delighted to provide plenty of good news for the contenders who will be lucky enough to take part in the ride,” he said.

“There will be 11 brand new 4WD vehicles which will be on offer to be won by the top 11 finishers,” Al Nuaimi confirmed. 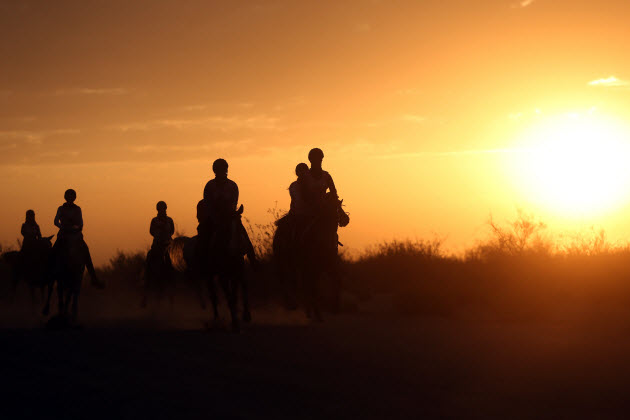