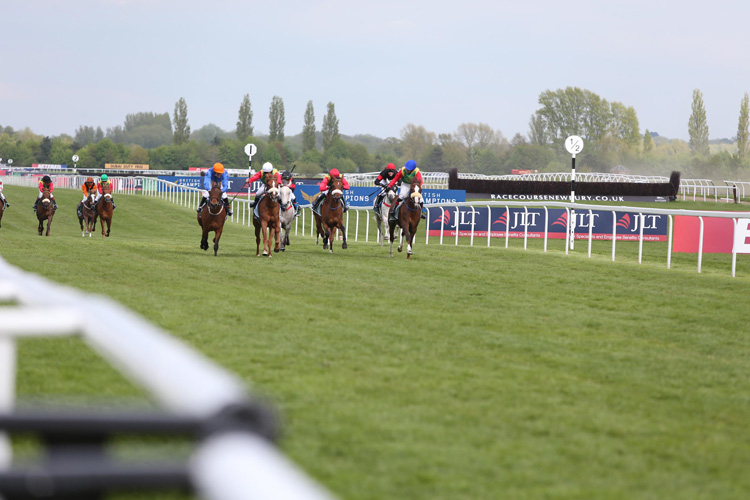 Meanwhile, seven horses have been declared to battle it to the wire in the 1400m Maidens (3 years old +) which carries a total purse of GPD 400 with the Omani contender Dahline looking good to do the better work.

Trained by Salem Al Hakami on behalf of the Royal Cavalry Oman, the three-year-old filly by Dahes is lightly raced this season, but has every chance to improve and bounce back from her 6th position last time out.

The immediate danger could be posed by Al Majihi Hoor, owned and bred by HH Sheikh Mohammed bin Khalifa Al Thani and trained by Julian Smart in Qatar.

Meanwhile, a quality field of 11 runners line up for honours in the Wathba Stud Farm Cup Conditions Stakes which will be held later in the afternoon at the same venue.

According to Amanda Smith, Racing Manager of the Arabian Racing Organisation (UK) limited, they are delighted to see the Arabian races covering almost the majority of the racing venues in London.

“This development will have its positive impact on the Arabian races in general and the small owners and breeders in particular,” she said.

“The big boost has contributed to the improvement of the breeding and training operations of this noble creature around Europe and the globe at large,” she concluded.

Athlete Del Sol bids for another Wathba Stud Farm Cup win in Duindigt on Sunday, May 22