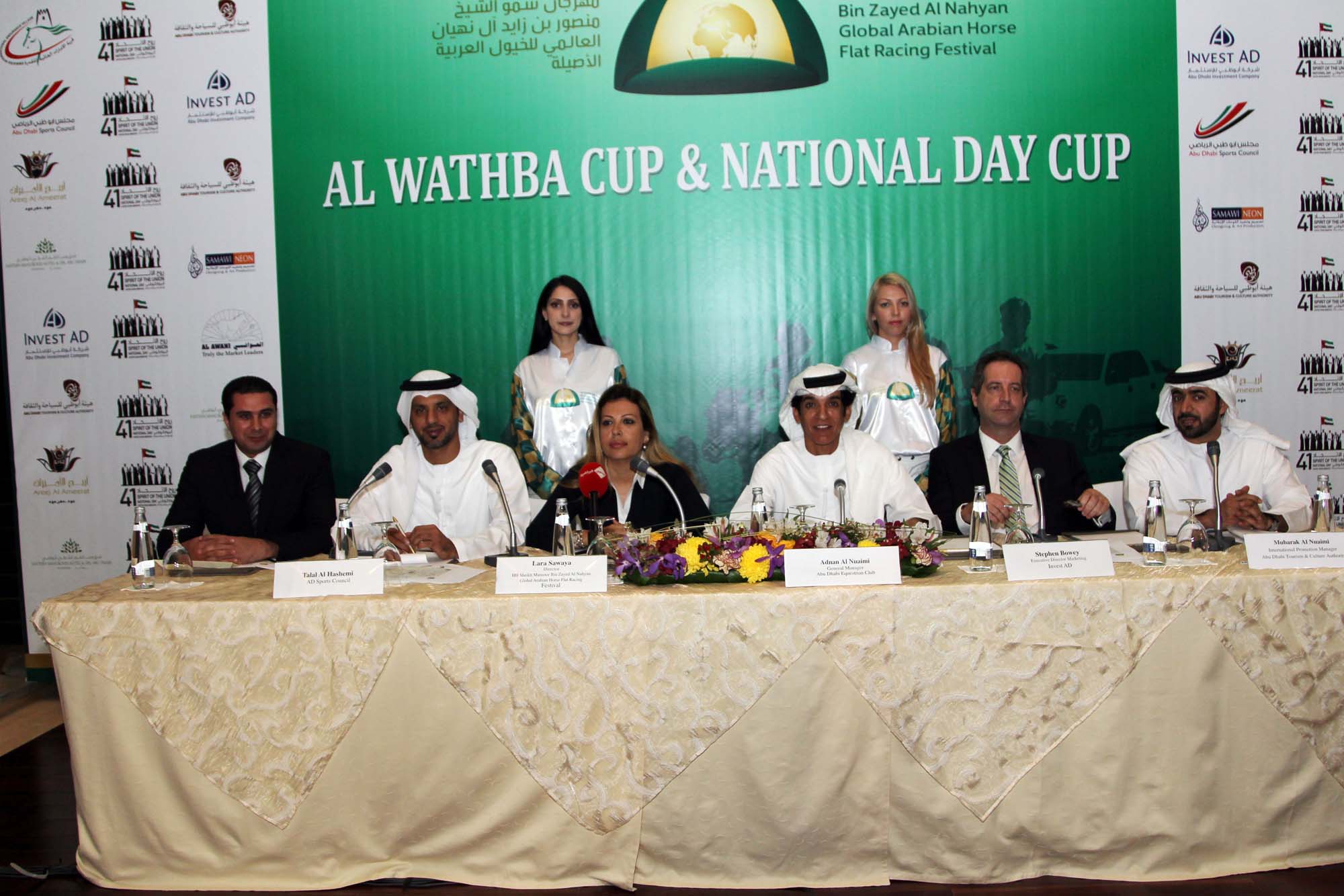 The CEN 90km ride was held under the directives of HH Sheikh Mansoor bin Zayed Al Nahyan, as part of the Sheikh Mansoor Bin Zayed Al Nahyan Global Arabian Horse Flat Racing Festival. It has also marked the celebrations of the 41stanniversary of the National Day as the world’s richest ladies endurance ride which carried a total of purse of Dhs800,000 in prize-money.

The brilliant teenager Aya gave her mount, the 11-year-old Craig O Royston every a great ride to land the trophy for the in-form Al Reef Stables. She covered the distance in three hours, 13 minutes and 25 seconds with an average speed of 27.919 kph, chased home by compatriot Fatma Jassem Saeed Al Marri astride Trouble Maker, representing Seeh Al Salam Endurance Stables, who finished less than three minutes behind in 03:16.20.

Sheikha Najla bint Salman Al Khalifa, representing Bahrain, rode Magic Glenn Harpoon, of the Emirates Stables, to take third after she has clocked 3.20.58 to take third in the run of the judge.

The winner completed the first stage in second place before she rallied to lead right from the second stage and held on very strongly all the way.

A jubilant Aya said: This is my first win and the ride was a competitive one as it attracted quality line up from different Arab countries. From the second stage onwards I was leading and my horse was going very well. |I am very happy to win the race in my second appearance.”

Sheikha Najla said:“I have been competing in endurance races in the UAE since 2001 and this is my best finish.”