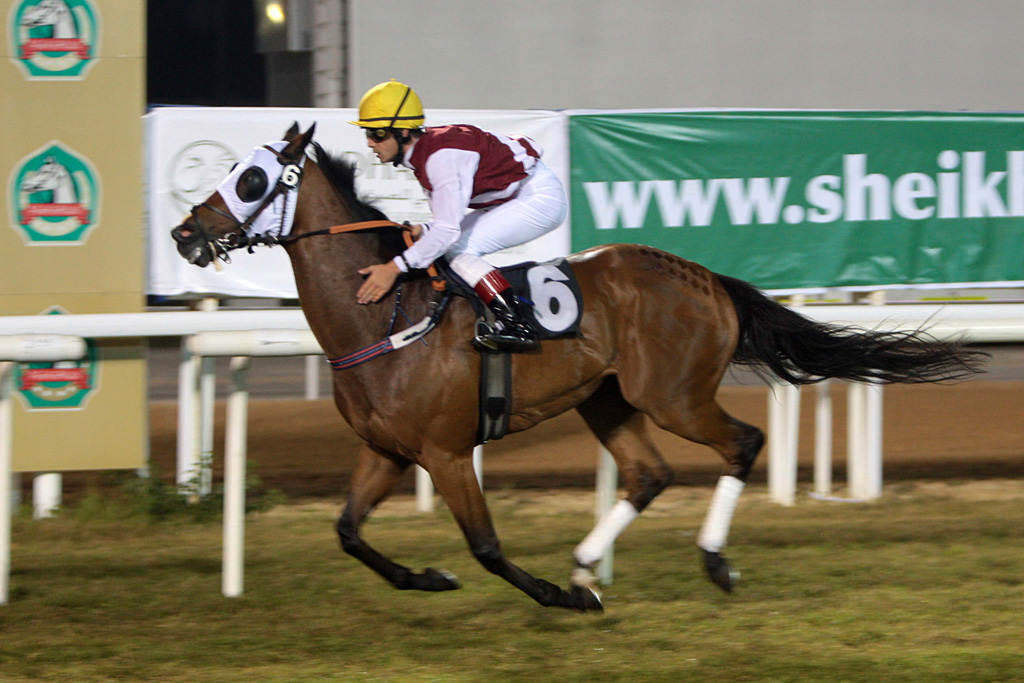 The race was UAE-bred maiden horses will be ruin over 11 furlongs and is open to Private Owners only with Invest AD chipping in as sponsors.

Abdullah Al Qubaisi, Communications Director of ADACH, said, “After the success of the HH THe President’s Cup (Group 1) race we revert back to supporting Purebred Arabian horses from Private Owners. This will offer them a level playing field and give them more chances to compete against each other.”

Mussalam Al Ameri, Racing Manager for Sheikh Mansoor’s stables said, “We have some good horses like Mooser, Ameer Al Sraya and BH Gazal running in the Al Wathba Stud Farm Maiden race for Private Owners. An interesting contest is on the cards

Abu Dhabi gears up for the big Arabian racing day