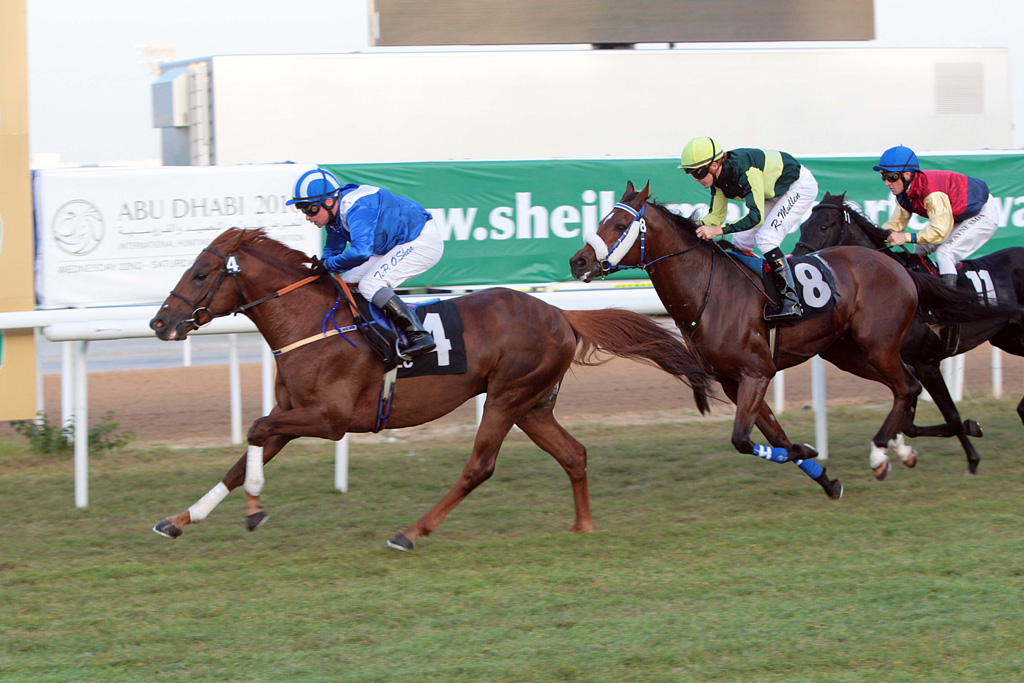 Sunday’s race meeting at the turf track at Abu Dhabi Equestrian Club includes the His Highness The President’s Cup, a Group 1 race which carries a total prize money of DH one million. A strong field of runners including last year’s winner Nirwan, owned by His Highness Sheikh Hamdan Bin Rashid Al Maktoum, Dubai Deputy Ruler and Minister of Finance has entered the 2,200-metre race.

The Emirates Breeders Cup, a Prestige race for UAE-bred Purebred Arabians is also part of the meeting which makes it one of the most important in the racing calendar of .

Abdullah Al Qubaisi, Communications Director of ADACH, said, “We are very proud to be involved in what is one of the biggest race meetings in the region. The His Highness The President’s Cup is one of the most prestigious races in the world and we are expecting a classic contest.”

Mohammad Al Mahmoud of Abu Dhabi Sports Council said, “The HH The President’s Cup race meeting has always been a highlight of the sports calendar and along with the new international events being staged here, puts the UAE capital on the world’s sporting map.”